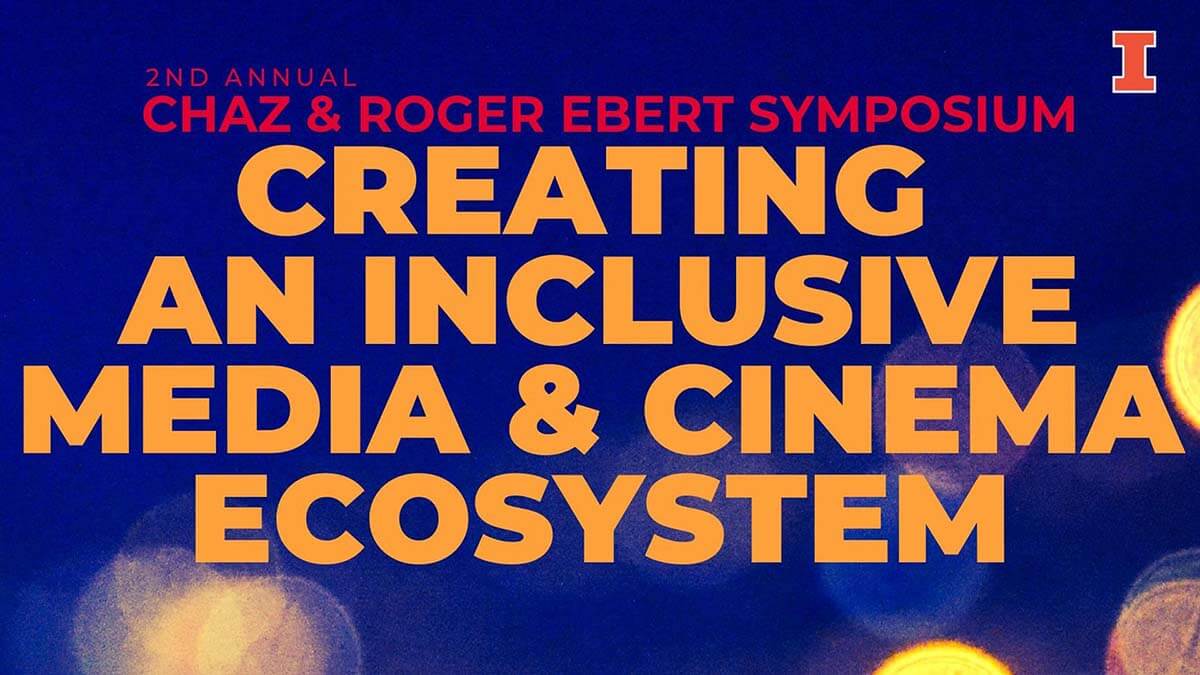 This year’s topic, “Creating an Inclusive Media and Cinema Ecosystem,” grew out of Ebert’s vision of movies as a tool for generating empathy among those of different genders, races, ages, classes or other circumstances. Fostering empathy “is the most noble thing that good movies can do,” he said.

The keynote speaker will be Stacy Smith, founder and director of the Annenberg Inclusion Initiative at the University of Southern California. The global think tank made Professor Smith, according to LA Weekly, the most influential person in Los Angeles in 2015 and The Hollywood Reporter named her one of 50 Agents of Change in 2019. She discussed her research on women and girls in film in a 2016 TED Talk.

The symposium, titled “Creating an Inclusive Media and Cinema Ecosystem,” opens at 9 a.m. at the I-Hotel, 1900 S. First St., Champaign. The all-day event is free and open to the public, though online registration is highly encouraged to reserve a spot for selected panel discussions.

1:00 pm: Lunchtime and VR Demonstration
VR Headset demonstration will be held in atrium of the I-Hotel’s Conference Space

This event is a collaboration between the University of Illinois at Urbana-Champaign College of Media and Ebertfest.

EbertfestmediaUniversity of Illinois at Urbana-Champaign 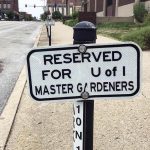