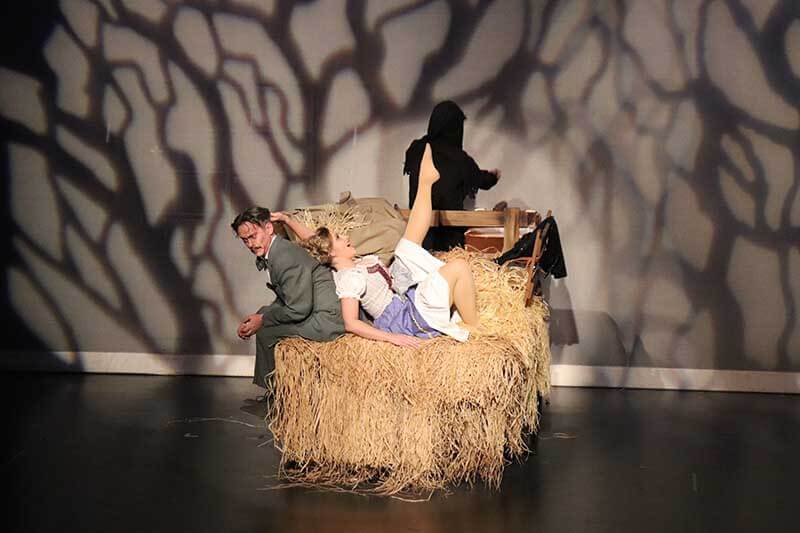 Theater 7 on 131 N. Water St. in Decatur announced auditions for an upcoming murder mystery/comedy Murder Inn on Feb. 12 and 13.

More information about the roles and the play can be found at the theater’s website, but basically the show is set in New England and is about a group of tourists on a ghost tour who are forced due to a storm to make an unscheduled stay at a dilapidated 18th Century Inn. Of course, the tour quickly turns into a night of mayhem and murder.

The show dates are April 5 through 7 and April 12-14 at the Decatur Civic Center and the show is directed by David and Vicky Gilpin.

The group’s current show is also a comedy — Farce of Nature. Set in the Ozarks, the production is a tourist story with a twist, revolving around a stay at the finest fishing lodge in the area.