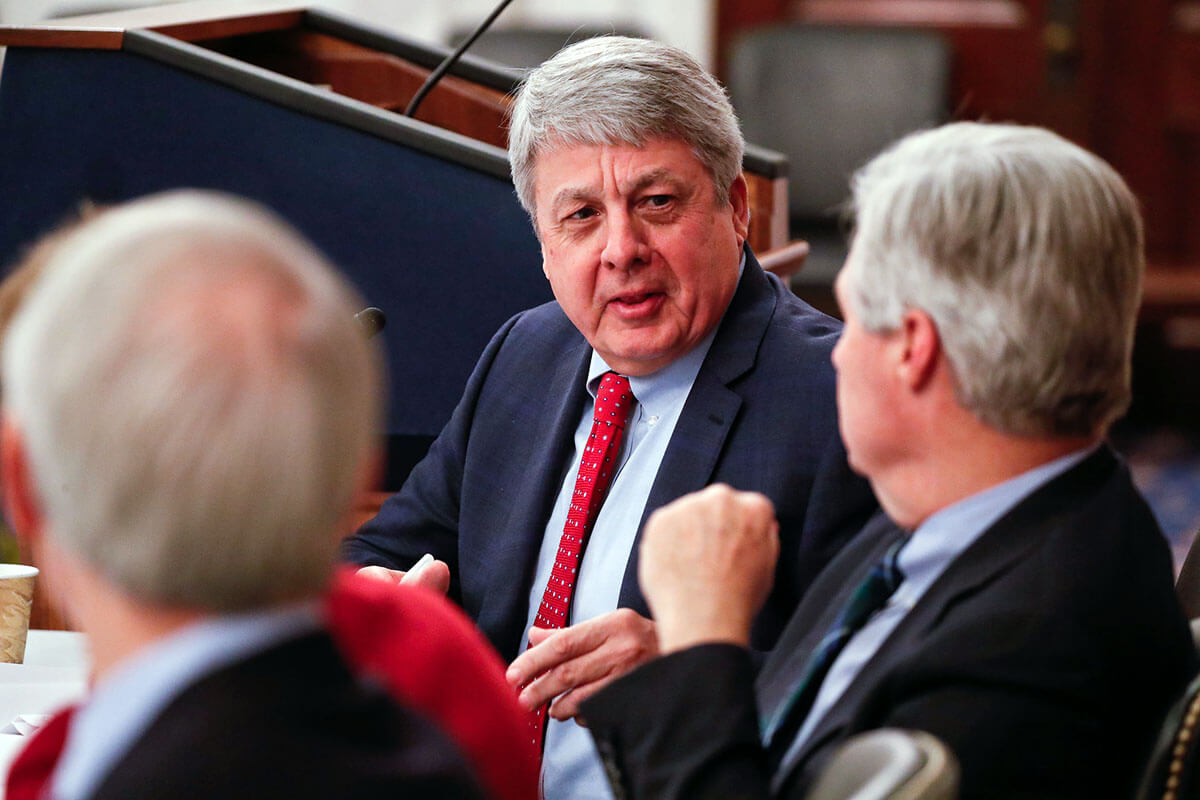 Is your head still aching from the Senate Judiciary Committee brawl last September over Brett Kavanaugh’s nomination to the U.S. Supreme Court? A top Washington journalist who got his start on the student paper at Illinois State University has written a helpful book about how that came about and what it might mean for the future.

The book is Confirmation Bias: Inside Washington’s War Over the Supreme Court, From Scalia’s Death to Justice Kavanaugh, published this year by HarperCollins. I checked it out from the Urbana Free Library and enjoyed its clear, insightful explanations and compelling narrative arc.

The author is Illinoisan Carl E. Hulse, chief Washington Correspondent for the New York Times. The book tells the story of the slow train wreck of the federal judicial nomination process, a smashup that threatens to undermine the third branch of government.

The book’s title points toward a decision by Senate leader Mitch McConnell to refuse even a hearing for Merrick Garland, Barack Obama’s nominee to replace Justice Antonin Scalia after Scalia’s death in 2016. That decision opened the way, with the election of Donald Trump, for conservatives to scramble the ideological makeup of the court. In the process, one of the last norms that kept one party from ignoring the other — the filibuster of Supreme Court nominees — was ditched.

The court is now in danger of being seen to be as much a nakedly political institution as Congress and the White House. If a significant segment of the public comes to see it that way, Hulse writes, the court “runs a grave risk of losing both its moral and legal authority.”

Hulse makes clear that the problem started long before McConnell’s decision, and that both parties share the blame. Things took a fateful turn in 2002 when Democrats, still angry over the presidency being awarded to George W. Bush in a questionable decision by the Supreme Court, filibustered Miguel Estrada’s nomination to the federal appeals court in the District of Columbia.

It was the first successful filibuster of an appeals court nominee. After that, the nomination process was push and shove, with each side pushing or shoving harder every time. Democrats did away with the filibuster of lower court nominess in 2013. Republicans did tit for tat for Supreme Court nominees with Neil Gorsuch in 2017. Blue slips, the old practice of allowing home state senators of either party to block a nomination, went into the trash soon after.

Where does it go from here? Hulse sees the danger of worsening partisanship ahead elsewhere in government. At times that could mean wide swings in policy. At others it could mean gridlock and disfunction.

Not a happy view, all around. But this book is a good guide to how we got here.

Raised in LaSalle, Hulse got his undergrad degree at Illinois State and was news editor of the student paper, The Vidette. He also worked at the LaSalle-Peru News-Tribune and the Kankakee Daily Journal.

After working at the Sun-Sentinel in Fort Lauderdale, Florida, Hulse joined the staff of The New York Times in 1985. You can see him often as a guest on PBS’s “Washington Week.” He also plays percussion in a local D.C. band called the Native Makers.

John Palen is a published poet and retired journalist. He lives in Urbana. His most recent book, Distant Music, was published by Mayapple Press in 2017. 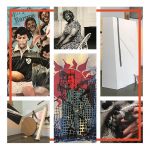