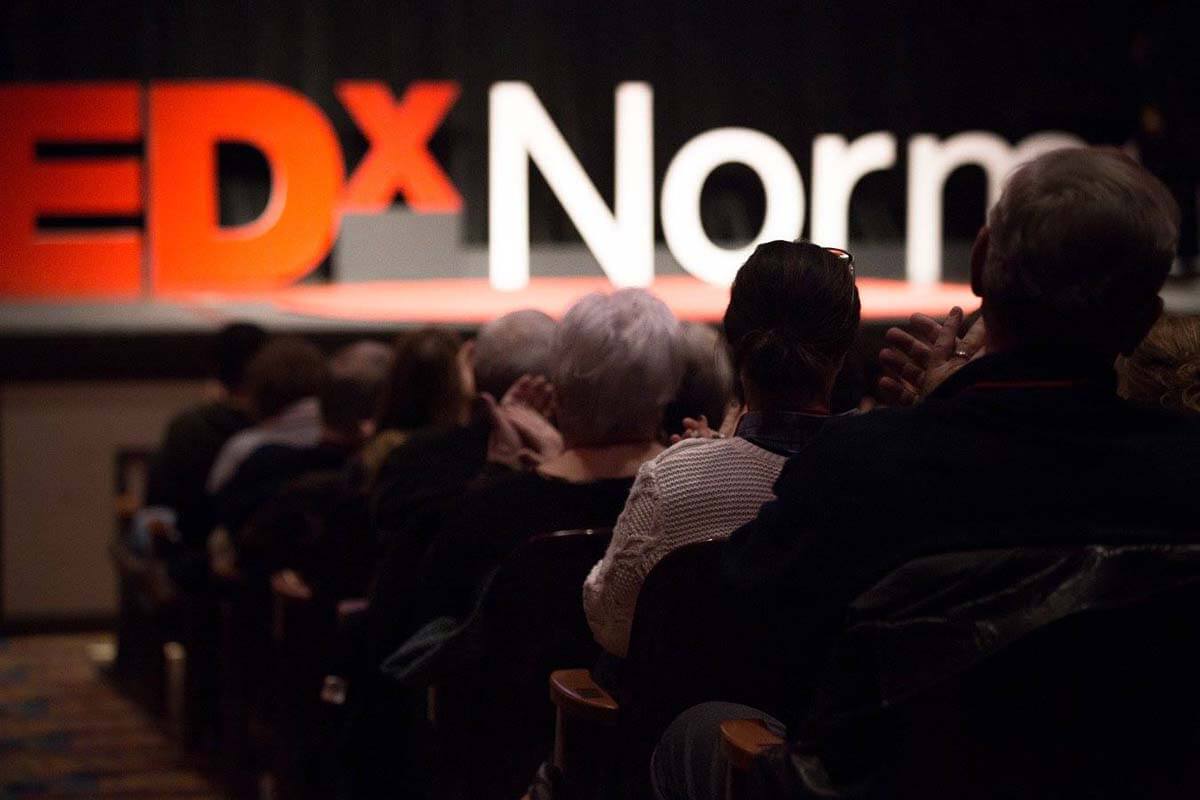 A podcast host, the president of METI and an artificial intelligence guru will be giving the latest round of TEDx talks in Central Illinois on the campus of Illinois State University in Normal.

Tickets are now on sale for the Nov. 16 talks, with nine speakers gearing up to address a wide range of topics for this independently organized set of Ted talks. Other upcoming local TEDx events will be held in Decatur, while Champaign and Springfield hosted events over the summer, according to the TED talks website.

TED, which stands for Technology, Entertainment and Design, was conceived originally in 1984 as a conference and its early emphasis was on technology and design and has since branched out to include science, culture, political and general academic topics. TEDx events, meanwhile, are independently organized and are non-profit oriented events.

Here are some previous talks going back to 2015:

Crim is visiting from Springfield, Missouri, where she hosts a devotional podcast. Her talk on “How the Photos You Take Can Change the Life You Live” will explore how daily intentional gratitude can change lives.

Vakoch if from San Francisco and is the president of Messaging Extraterrestrial Intelligence or METI for short. His talk — “Don’t Fear an Alien Invasion” — will look at why we as a species should have the courage to reach out to other civilizations.

Ramesh is from Bloomington and a renowned international speaker and consultant. He will discuss artificial intelligence and drawing for creative thinking in his talk, “How to Think, Transform, and Thrive in the Future.”